Easy, Cheap, Make-Over Ideas to “Pretty Up” Your Front Yard 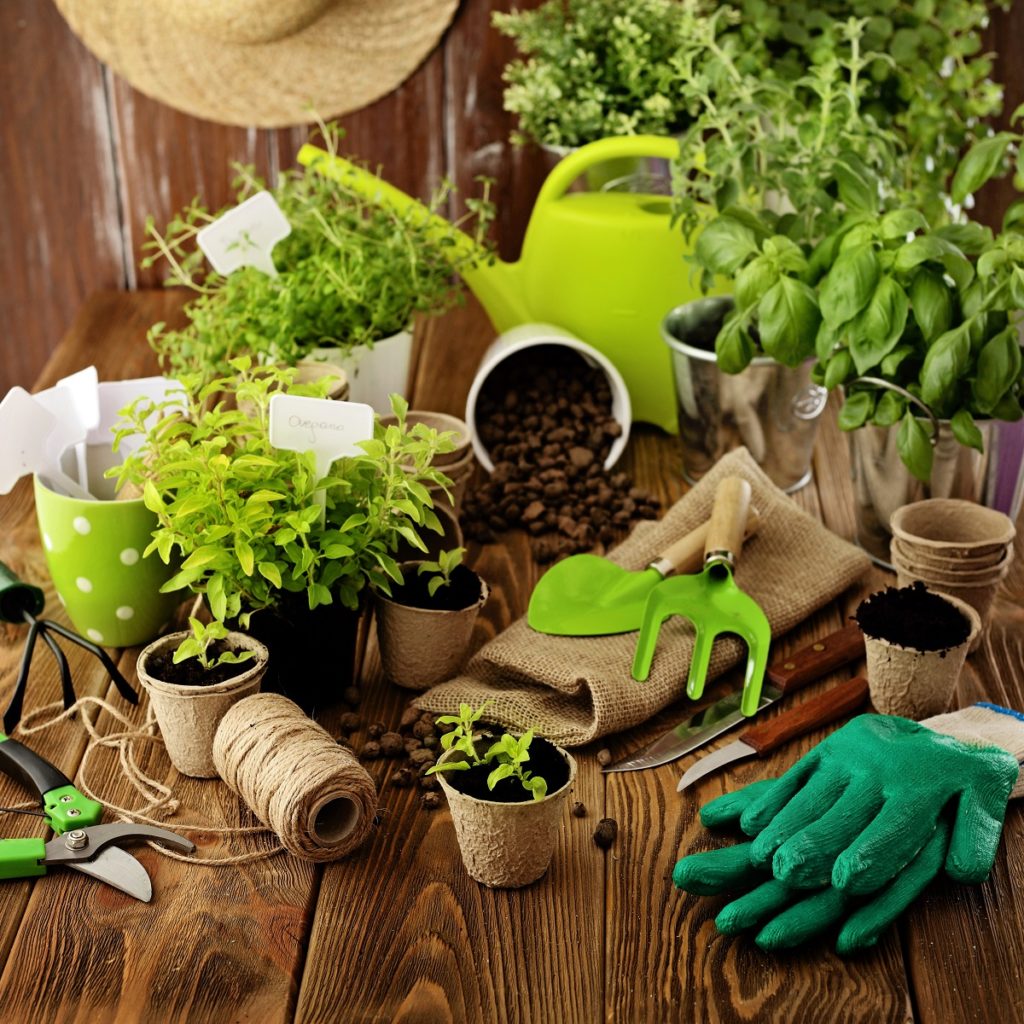 The front of your house is just as important as the back and any other parts of the house. But your front lawn is initially the first thing that the neighbours would see and would give off the atmosphere and the impression of your home as a whole. It’s understandable, though, for homeowners to turn away from landscaping because of the amount of time and work it requires. Still, you can always turn to professionals, like landscaping contractors, to handle all the difficult stuff for you. But in general, here are a few ideas you can take to maintaining a good front lawn:

Floral Bushes in the Entryway

It’s almost a generally unspoken rule that plants and flowers add an extra flair to any home design. Not only will the added green and colourful flowers be a nod towards a safer, and much more friendly to the environment but it will definitely increase the appeal and aesthetics of your curb.

Cobble Stone Floor as the Pathway

A simple yet elegant way to elevate the design of your front yard is by laying stones as a pathway. That would not only be a tribute to antique and retro designs, but cobblestones are also much easier to clean and comfortable to step on. To further maximise the pathway and make it standout, it would best to have bushes, grasses, and flowers supporting the sides.

The variety of flowers and the colours would not only be an added design to the green of your front yard, but rather the entire facade of your house. Choosing flowers with vibrant colours and mixing them perfectly with contrasting palettes to the colour of your house would give off a calming, inviting atmosphere. That would be more challenging to maintain than the rest; however, the design and the overall aesthetics it would provide is worth it. 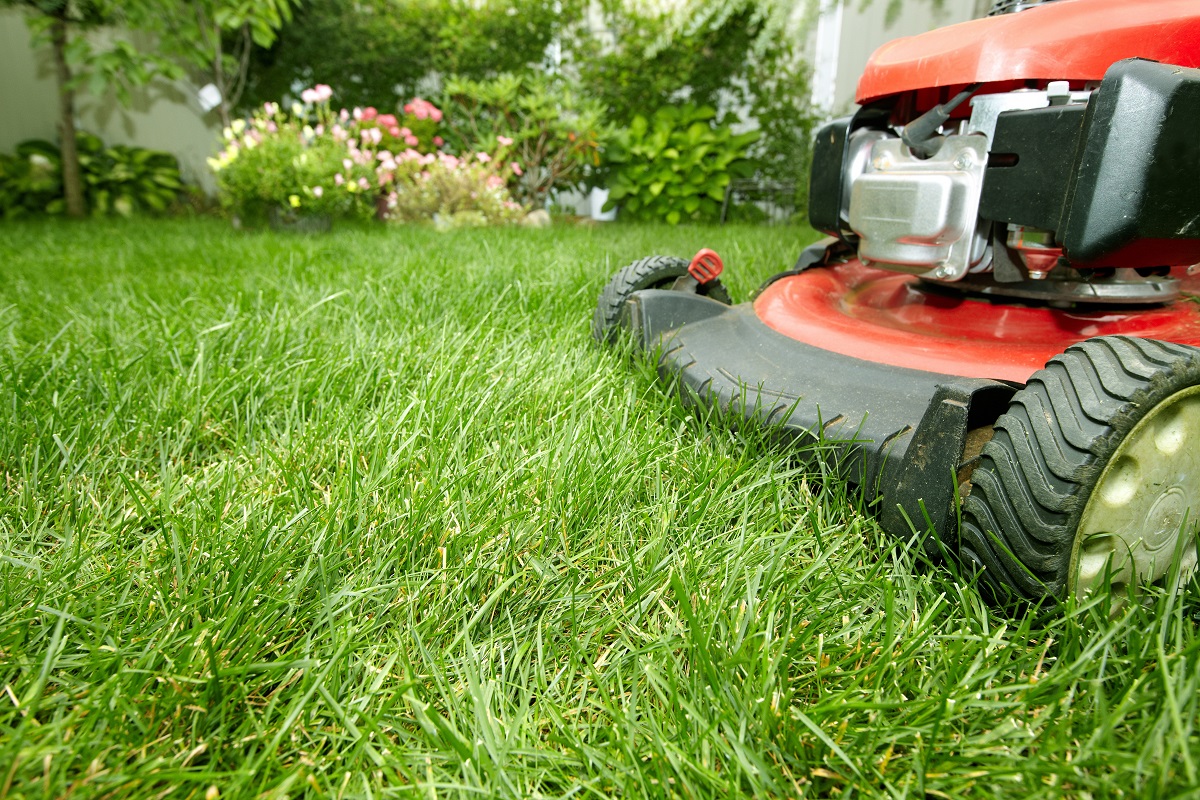 Put Planters on Either Side of the Entryway

You can choose to be creative, if you want to give off the ambience of an ancient royalty’s entrance to the throne room through using plants on a sandstone on the sides instead of the usual torches as depicted by Hollywood. This would depend on the size of the stone, and how much you’d want to draw attention to them.

You can also opt to have a variety of plants you would want to display; and the most commonly suggested is the succulent plant. Not only does it look classy and rustic especially when in large numbers, but it’s also one of the plants that are not too difficult to maintain. Other types of planters have also spurted in 2020 that are also incredibly stylish that you could experiment on.

Setting Up a Flower Bed

One of the cheapest and easiest ways to landscaping ideas is through growing a flower bed and setting up stones on the edge to make it a border. The stones added on the edges would immediately draw attention and spice up a rather simple-looking flower bed. The variety of things you’d like plant is limitless, of course.

These are a few ideas you can glean on to add some life on your front yard. The trick is to just finding the right ones that would work on the overall structure of your house, and you would be on top on maintaining everything.

PrevPreviousPest Control: Tactics to Effectively Keep the Bugs Away
NextPreparing Your Home for the Care of Large Dog BreedsNext 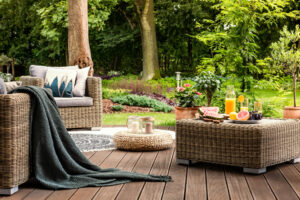 Protecting Your Patio for All Seasons 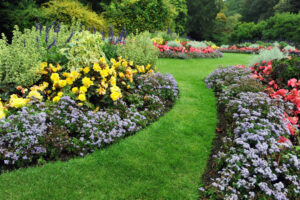 Tips on Maintaining the Landscaping in Your Backyard 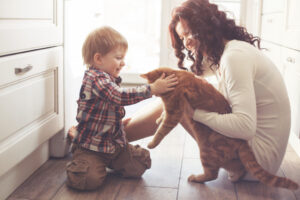 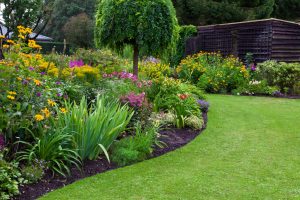 4 Tips to Transform Your Home Landscape 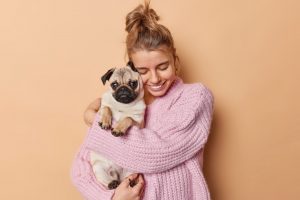 What to Start Learning When Adopting a Puppy 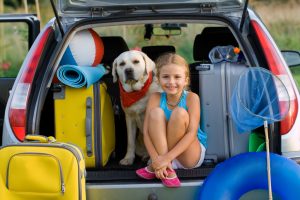 The Essentials For First Time Campers