Pests on Pets: 10 Pests and Insects to Watch Out For If You Have Pets 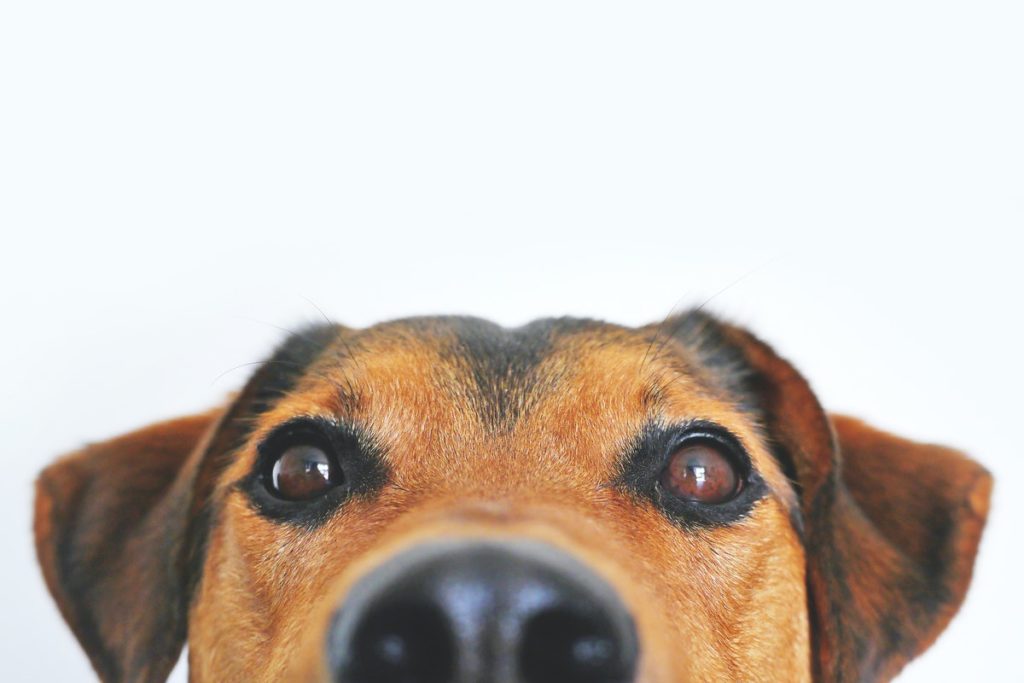 Pets are wonderful companions to both children and adults. In fact, having a pet is the closest anyone can get to having children of their own. While taking care of pets costs a lot less compared to raising kids, the responsibilities are very closely similar.

If you’ve owned some pets before or own one now, you probably know about ticks and fleas. However, other types of pests can be dangerous to your precious babies, like the ones below:

Ticks are one of the top two pests found among animals, especially domesticated ones like dogs. They are small round insects that grow eight legs as adults and live off the blood of their host. They can cause anemia and blood loss at the very least, and, in really worse cases, Lyme disease, Rocky Mountain spotted fever, and Cytauxzoonosis, which is a very lethal infection.

The most popular pest found in animals, especially dogs, are fleas. Just like ticks, they feed on the blood of their host. Scratching is the least of your worries because fleas can cause some serious health issues if left untreated.

There are a couple of spider species pet owners should watch out for: the black widow and the brown recluse. Both of these are poisonous arachnids whose bites can be dangerous to pets. Pets can get sick with fever, have rashes, and experience weakness at the very least, with really bad cases leading to deep tissue damage and amputation.

Insects with stingers like bees and wasps only affect certain animals, just like they do people. Although the sting can hurt, in most cases, that’s the worst you can get. However, if your pet has been stung by a bee or wasp and symptoms like swelling, respiratory distress, or seizures manifest, they should be taken to a vet immediately.

An ant mite may not seem serious and can be deemed, at most, an inconvenience. Not when you have an army of ants attacking your pet all at once because he or she went through an anthill. If you find one on your property, call in professional exterminators to take care of it. If your baby becomes a victim of multiple ant bites, take him or her to the vet for treatment and relief.

If you think that bed bugs can only be found in filthy beds, you’re wrong. They can also infect your pets. In fact, your pets could be the culprit if you have bed bug problems at home. Like ticks and fleas, these apple-seed-shaped insects suck blood from animals and can cause some serious discomfort for both humans and animals.

Fireflies are pretty and nice to look at but did you know that the substance that makes them glow, lucibufagins, is toxic to dogs, cats, lizards, amphibians, and birds? A larger animal might get an upset stomach when it ingests a firefly but they are lethal to smaller animals like lizards and cats.

If your pet eats a roach, it’s not going to be a pleasant experience not just for the roach but for your pet, too. Roaches carry parasites, bacteria, and viruses that could cause stomach worms and diseases.

Unlike most pests on this list, rodents are more likely to avoid your pets. But it still doesn’t mean they’re less dangerous. Rodents, especially mice and sewer rats, bring with them bacteria, parasites, viruses, toxins, and even fleas. If your pet gets bitten by a rodent or eats one, they could get infected with the diseases they carry.

Pets are furry family members that should be given the same love and care you would to your own blood, keeping them healthy and safe as much as you can. And just like any member of the family, you don’t want any pests coming near and harming them.

Keeping Your Pets from Ruining Your Backyard: What to Do 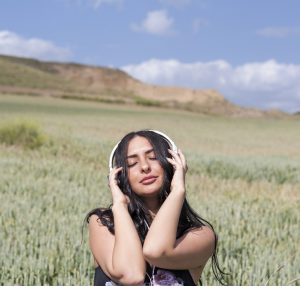 Why Spending Time in Nature Is Essential for Your Well-being 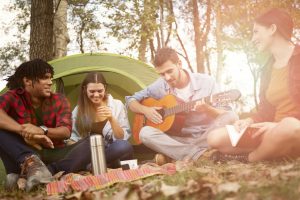 Tips for a Fun Backyard Camping with Your Kids 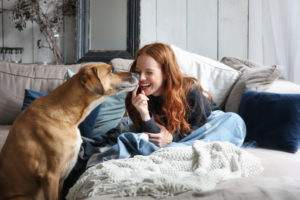 Getting to Know Your Dog: Behaviors You Should Note

Pesky Pets: How to Keep Your Dog From Destroying Your Landscaping